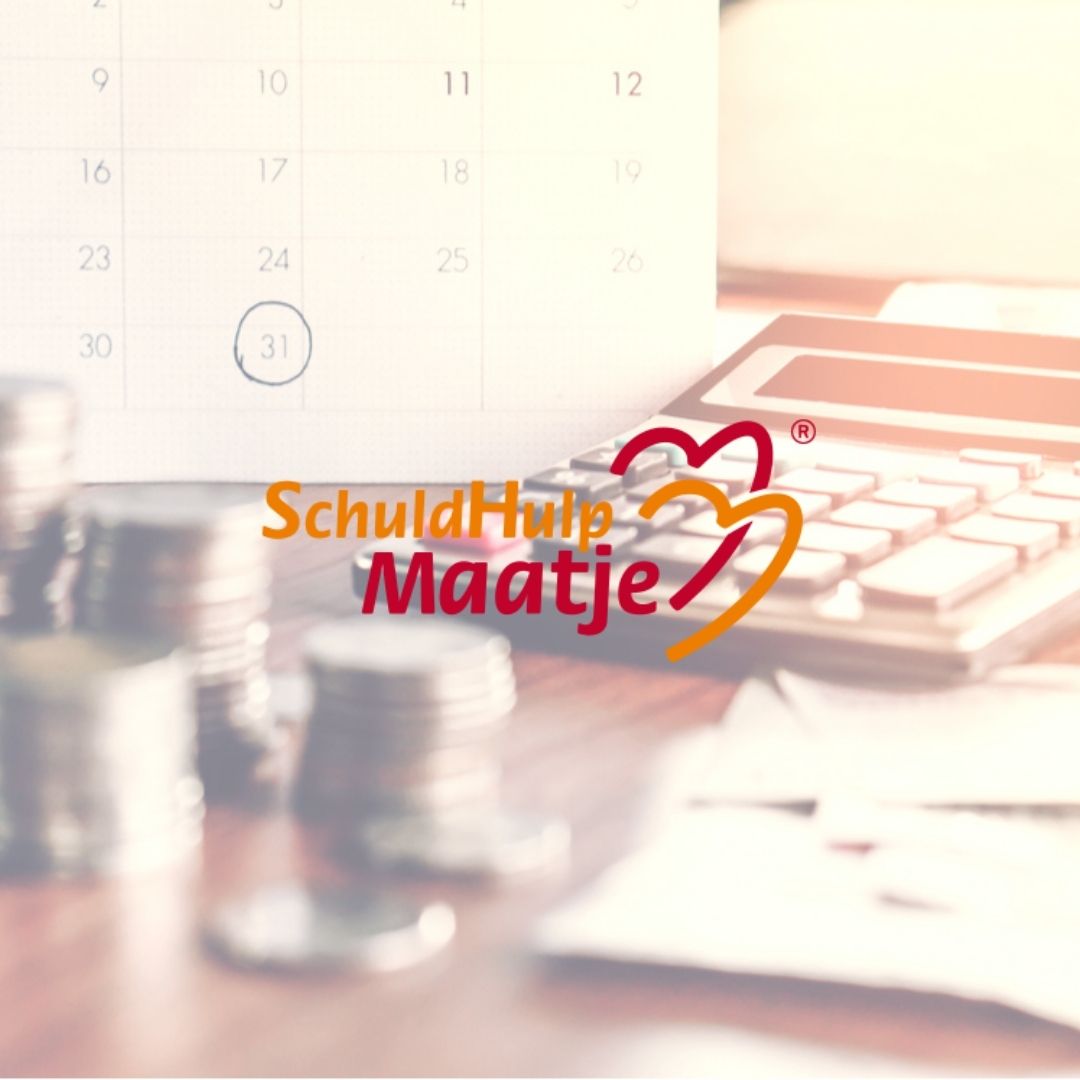 SchuldHulpMaatje asked Notilyze to carry out quantitative research into a proposed basic model for a remediation fund: the Revolving Prevention DoorStart Fond. In this research we make a quantitative analysis of the debt problem where debt restructuring could have offered a solution and in how many situations this could now offer a solution.

Formal help requirements
Households with debt have two amicable ways out of debt, as organized in the NVVK code of conduct. The first route is via the remediation credit, for which a household must meet the requirements of the municipality. The second route through debt mediation the household lives on minimum income for 3 years and the remaining funds go to the creditors. If a household does not meet the requirements of these two routes, it can appeal to the Natural Persons Debt Rescheduling Act (WSNP).

In 2018, more than 95,000 households with serious payment problems were known to professional debt counseling (Nibud). The remaining 460,000 households do not meet the requirements for formal help and are dependent on informal help from, among others, philanthropic funds, religious institutions, friends and family and voluntary organizations, or these households have not asked for help. The latter is particularly worrisome, as people often need this help and the situation worsens without it. In addition, there are another 576,000 households with minor payment problems who currently have no help.

'Help those who don't have a helper'
In order to help people with debts in a way that is supplemental, more inclusive and more social than the current system of debt assistance, the concept of the Preventie-DoorStart Fund was created together with the network of SchuldhulpMaatje. The aim is to help those who do not have a helper. The accessibility of the fund plays an important role in this. With this fund, a foundation lends money to the consumer to pay off his debts, after which the consumer repays it in a certain number of years.

Data collection and preparation
Various data has been collected in order to gain more insight into the target group of the fund. This data contains information about the number of households at postal code level in which the redemption of debts should have taken place at an earlier point in time. Based partly on households that have been admitted to WSNP and partly on households that were reported to a credit management agency via amicable debt counseling in the same period. Statistical data on households at postal code level has been added to this, including information about income groups, archetypes, WOZ values, housing types, owner-occupied or rental properties.

In order to specify the fund's target group, “helping those who do not have a helper”, in more detail, it was investigated which characteristics of households have a relatively large impact on the number of households with debts that should have been redempted earlier. We then divided municipalities into categories according to size and looked at where and to what extent the target group for this fund is located within these categories.

In addition, we have highlighted the relationship between the Revolving Prevention DoorStart Fund and other funds. Based on the analysis, we have given advice for the implementation of a pilot. We have brought our findings together with the existing challenges together in a report with the conclusion that an initiative such as the DoorStart Fund can make a unique contribution to individual situations as well as to problems at national level.

House of Representatives adopts motion
Our report was allowed to substantiate Beerenschot's report, which, among other things, discussed the proposed fund legally. A few months after the report, the House of Representatives passed a motion to put a guarantee fund that guarantees remediation loans into practice in collaboration with, among others, SchuldHulpMaatje. Tens of thousands of people with problematic debts can be helped with this.