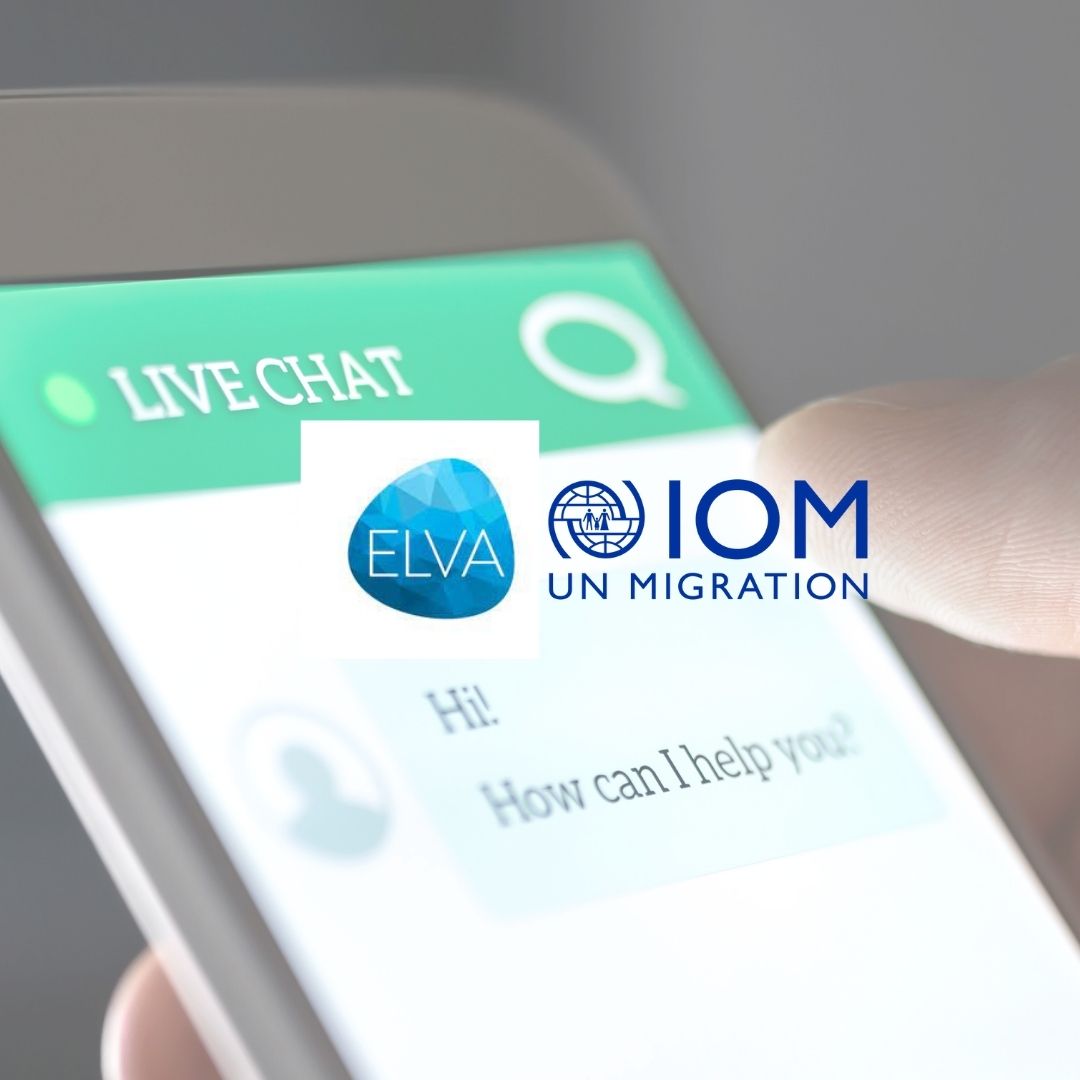 In early January 2021, SAS released new software in addition to their current analysis toolbox. The SAS Conversation Designer makes it possible to build a chatbot that has access to data from your own tables, APIs and models. Reason enough for us as a SAS Partner to thoroughly delve into the possibilities of this new software.

SAS Conversation Designer
In March, the SAS Hackathon 2021 was organized. As defending champions, we have immersed ourselves in the new SAS Conversation Designer. With this software, a chatbot can be built to inform the end user based on data from data systems, but also by analyzing input data. Our previous projects in collaboration with IOM and ELVA had shown that camp managers are not always quickly informed about the situation in and around their camp. In addition, they have little time to learn new software and that they often have to rely on a 2G connection for connectivity. Taking all these aspects into account, the choice for a chatbot seemed logical, provided the user interface did not involve new tooling. That's why we looked at implementing a SAS chatbot in the widespread communication app Telegram.

Natural Language Processing
Two aspects were important in this project. First, the chatbot had to be able to unlock relevant information from the camp and its surrounding. Secondly, a connection between the SAS chatbot and Telegram was necessary to deliver this to the camp manager in a user-friendly tool with limited internet connectivity.

To provide relevant context, we used different data sources: we loaded the information from IOM itself about the situation in camps, and ACLED conflict data into SAS tables. In addition, we linked weather forecast and flood probability data to the model through APIs. By giving the model a number of 'intents' that can be asked for, the model can use Natural Language Processing (NLP) to establish a link between a user's question and which 'intent' is involved. For example, the chatbot and conversation flow do not have to be completely pre-programmed, but the chatbot switches dynamically from one topic to another on the basis of picked up 'intents'.

Chatbot connector
The link between SAS and Telegram is built in Python. By making both a SAS connector and a Telegram connector, we have created a flexible setup in which the Telegram connector can easily be replaced by, for example, a Discord or WhatsApp connector. We also provide an authorization step within this connector, so that only authorized camp managers can access the data. Also, they can only access data related to their camp.