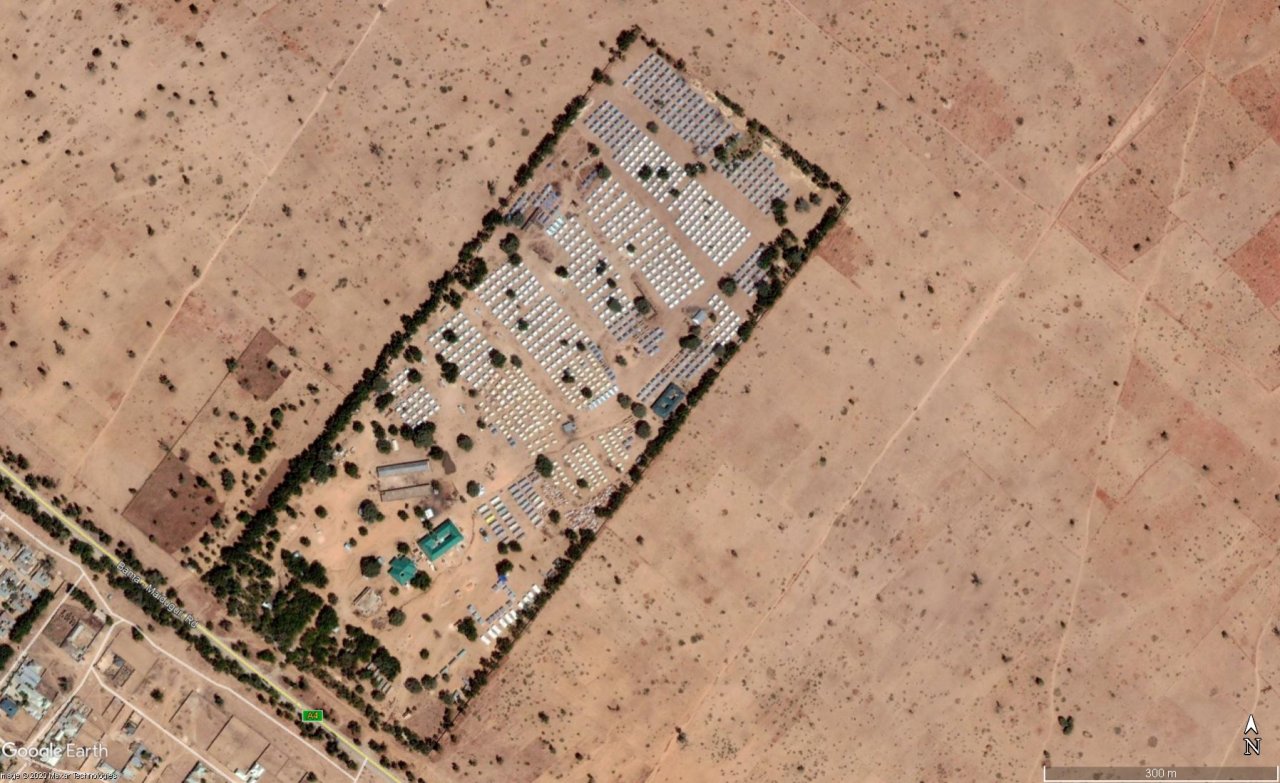 SAS EMEA Hackathon 2020 – A deeper dive into our case

As stated in our previous post, we are going to make a model to extract information from satellite images to help estimating the number of refugees in refugee camps in Nigeria. In this post we will dive some deeper into this goal. We will answer the questions “How do we want to make this model work?” and “How is this going to help in estimating the number of refugees?” 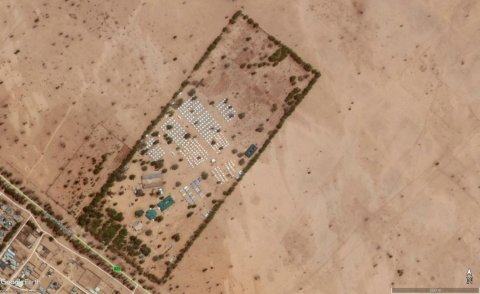 How do we want to make this model work?
In Figure 1 an example of satellite imagery can be found. In this image tents are clearly distinguishable. We think it is possible to extract the number of people in a refugee camp by considering the buildings in such a camp. Based on the buildings, several features can be extracted e.g. the number of tents or the total area the tents cover. 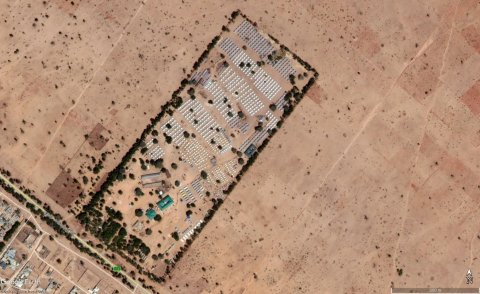 Bjorgo (2000) has shown that information from satellite imagery can be used in estimating populations in refugee camps, doing this for 5 refugee camps. However it is cumbersome to count the number of tents or the covered area by hand, especially when going from 5 to 50 camps and when considering temporal variation as well (see Figure 2). We want to automate this process in such a way that it can easily be used during daily operations, such as decision making in supplies distribution. We will train this object detection model by using survey data collected in these refugee camps.

How is this going to help in estimating the number of refugees?
When looking at Figure 1, one could question the accuracy of the relationship between the tents and the number of refugees. Tents could be placed in advance to anticipate on an increase in number of refugees, or tents could be empty because of a decrease in the number of refugees in a camp. Also a shortage of tents could lead to refugees without a shelter, leading to an underestimation of the population when counting tents. However, discussing these things with ELVA we could quickly conclude that tents are almost never empty. Most of the work in these camps is responsive as there is often a shortage in supplies and workforce. Also most of the population in a camp is connected to family with phones, so even if tents would be empty, this message would spread rather quickly, resulting in more refugees travelling to the concerning camp(s).

A shortage of tents is more realistic and in the surveys we also encounter people without a shelter. However, also for these cases it is still useful to estimate the number of people within the camp based on the number of tents for two reasons. First of all, our model at least could give a lower boundary of the number of refugees in a camp, which is better than the current situation. Secondly, our tool will not (directly) replace the surveying, so we can check the observations of the surveys a month after our direct estimation. Finding systematic underestimation of the number of refugees in a camp could indicate a shortage of tents in these camps. This can lead to more quantitatively based decision making in supply distribution.